Jehoiachin was eighteen years old when he began to reign, and he reigned three 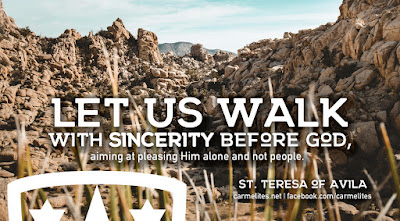 months in Jerusalem. He did evil in the sight of the LORD, just as his forebears had done. (2 Kings 24:8-9)

Jesus said to his disciples: “Not everyone who says to me, ‘Lord, Lord,’ will enter the Kingdom of heaven, but only the one who does the will of my Father in heaven. (Matthew 7:21)

Piety
What is your will, O God? Thy will be done by me today.  Yes, O Lord.

Study
It is most chilling to read the paper day after day and find stories of clergy, religious leaders, civil administrators, not-for-profit CEO’s and more being caught in some sort of wrongdoing.  And, of course, there is the Taliban, Isil, Boko Haram who claim God actually condones their evil work.

Jesus constantly reminds us that he came to do not his own work but the will of his Father.  He also reminds us that the Father, who “Is” always, sent him to be with us always.  Invoking God’s name for our ends is exactly what Jesus tells us dampens the spirit and tears at the walls of the Kingdom.  However, Jesus’ resurrection ultimately overcame and overcomes evil.  We are given the choice for everlasting life with God or invoking our own gods (including ourselves) thus choosing death.

Jehoiachin did not choose to follow God’s will.  He and other kings forgot that God granted them kingship.  They chose to enact their kingship as if they were gods.  Bishop Irenaeus chose God’s will.  He was a brilliant theologian. His teachings clarified and reinforced the goodness of creation and the interconnection between God who creates and God who grants salvation through Jesus Christ. He is credited with the counterintuitive insight that “The glory of God is the human being fully alive.”[i]

Action
In what ways do I say “Lord, Lord” without fully meaning “What is your will, O God, thy will be done by me”?